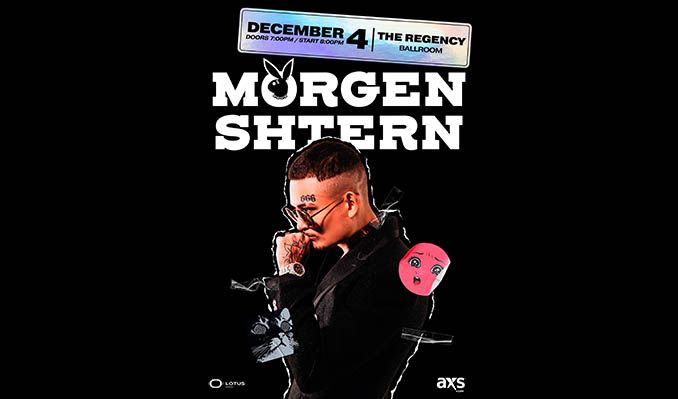 Fucking genius – this is what the main character of the country's top charts says about himself, and it's hard not to agree with this. The winner of the titles "Woman of the Year", "Person of the Year 2020" according to GQ, today Morgenstern is one of the most successful rap artists in Russia.

His album "Legendary Dust", written in just a week in 2020, has already been listened to more than 94 million times on VKontakte. Almost 10 million fans have subscribed to his YouTube channel.

Each clip has tens of millions of views. Every track is in first place on Russia’s top music charts. All concerts are sold out.

YouTube
*Service and handling fees are added to the price of each ticket.